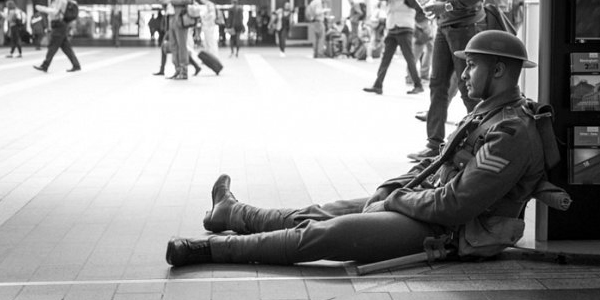 Birmingham's Tribute to the Somme

On the anniversary of the Battle of the Somme, commuters around Birmingham began seeing World War One soldiers gathered in a perfect tribute to the tragic events of that time. The silent soldiers were the creation of the the Turner prize-winning artist Jeremy Deller who was commissioned by 14 - 18 NOW to commenerate the Battle of the Somme.

These striking images were taken in Birmingham New Street Station by Birmingham Photographer Ross Jukes and perfectly capture the thought provoking, solemn nature of the day.

The Hall of Memory would like to give a big thank you to Ross for sharing his photographs with us. 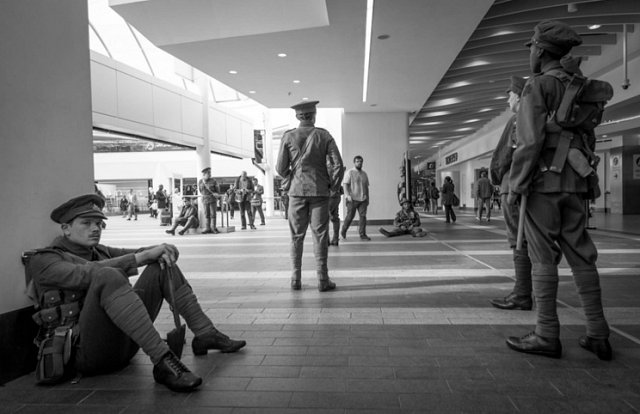 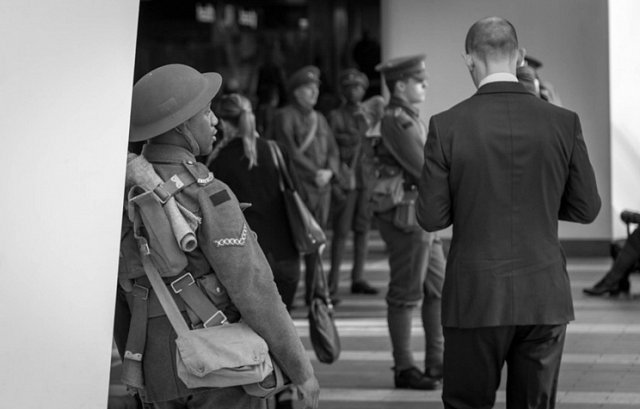 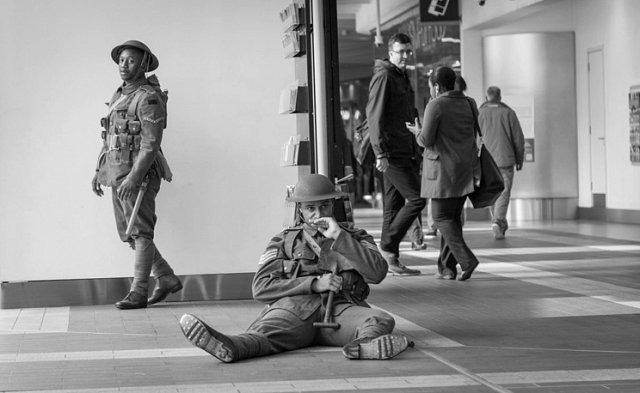 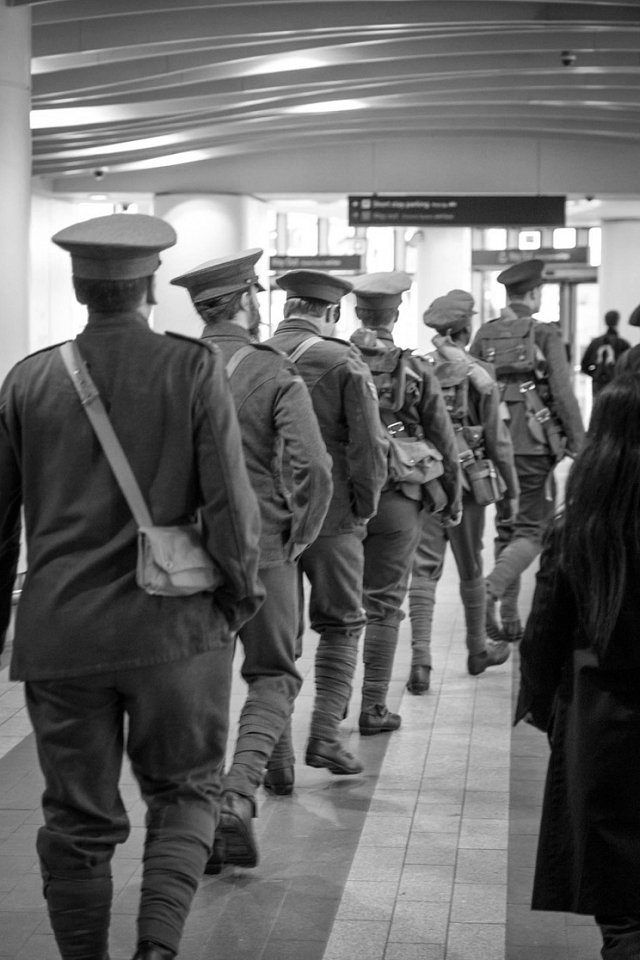